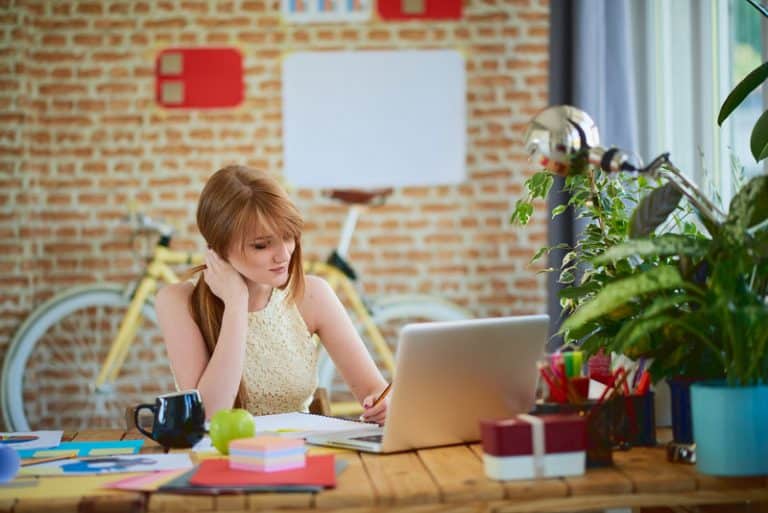 With this year’s International Women’s day calling to #PressforProgress, we want to draw attention to five high-profile women bridging the gender gap in science and technology.

Read on for our run-down of the STEM trailblazers who made history with brilliant contributions to their (respective) fields.

In the early 1840s, as the new engines of the Industrial Age began to churn full-speed, we find Ada Lovelace, estranged daughter of famous poet and big fan of head-scarves, Lord Byron.

Lovelace was brought up on a steady diet of maths & science, as was her mother’s attempt to dissuade her interest in poetry (and, by extension, Bryon).

With her remarkable intellect in hand, Lovelace was undeterred by the attitude of her day, that science was considered solely a man’s domain; she preferred solving mathematical equations to knitting mittens.

Though famed polymath Charles Babbage first jotted down an idea for an ‘Analytical Engine’ (the first general purpose computer), it was Lovelace who made real use of it, revising and adding her own analyses — and the first ever algorithm. Lovelace grasped and expended upon Babbage’s concept it in ways he – nor the predictable clutch of incredulous and disapproving male peers – could comprehend.

With remarkable foresight, she realised computers would be capable of carrying out advanced mathematical operations, even prophesying its ability to perform functions within entertainment and music. This was so ahead of her time (the first computer was built an entire century later) that it wasn’t until after her death she was named the world’s first computer programmer. 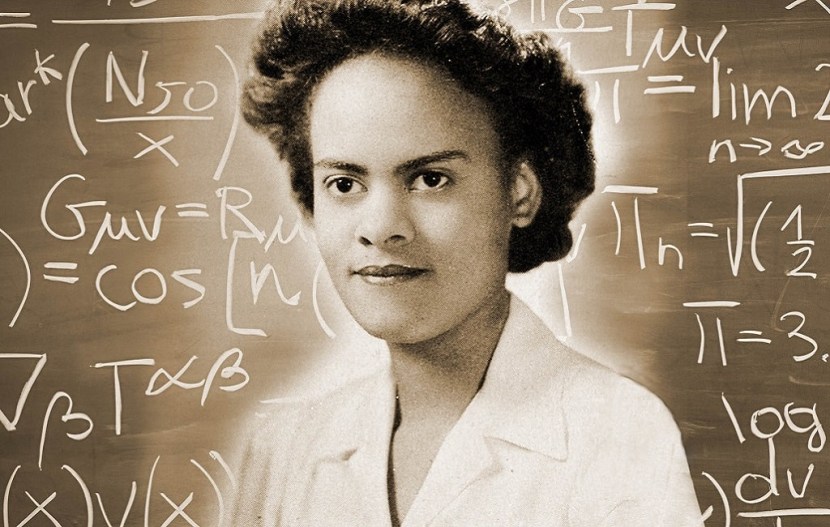 Fast-forward to the 1950s and find Evelyn Boyd Granville, a pioneer in all things aerospace and awesome. She was the first African-American woman to earn a Mathematics PhD from Yale University, an education she applied to make leaps and bounds for womankind in aerospace.

She wrote computer systems to track the outer-space journeys of the vessels from Project Vanguard and Project Mercury,  which she later described as the most interesting job of her life (fair play).

She eventually became a specialist for the APOLLO project and an expert in celestial mechanics, space trajectories and advanced computing.

After her career in aerospace, she went on to lead a lengthy career in teaching, fulfilling a childhood dream. She became a professor of computer programming, shaping the next generation of mathematicians from 1967 until 1997. She is a fierce advocate for gender parity and at the age of 93, she still encourages young minds – both female and male—to help fill the gender gap in STEM education. 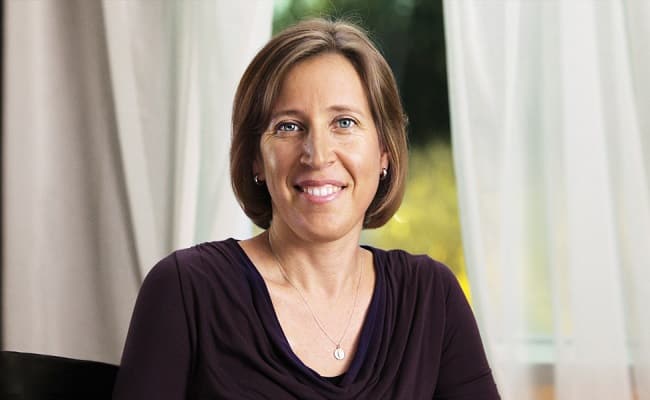 As far as success stories go, as the CEO of YouTube, Susan Wojcicki is just that. In 1999 Wojcicki became the first marketing manager for Google, having kickstarted her decade-spanning career the previous year by renting out her garage space to Google founders Larry Page and Sergey Brin.

Since this pivotal moment, she’s gradually but undeniably made her mark in the tech industry. She rose her way through the ranks of Google with her contributions, most notably with the launch of AdWords, the purchase of several advertising companies, Applied Semantics, DoubleClick and YouTube in 2006.

Wojcicki herself pushed for the YouTube purchase, having realised the appeal and potential of regular people creating and sharing content – a remarkable foresight that secured her current job position as CEO in 2014.

With Wojcicki at the helm of YouTube, the video platform has flourished; it now attracts billions of viewers each day.

Refreshingly outspoken, Wojcicki also has much to say in terms of gender inequality. Her voice sheds light on the problem of gender discrimination within tech, and she advocates to bridge the gap with unapologetic empowerment of women.

But she does more than talk: during her YouTube tenure, the number of women working for the company increased from 24 per cent to 30, and keeps climbing. 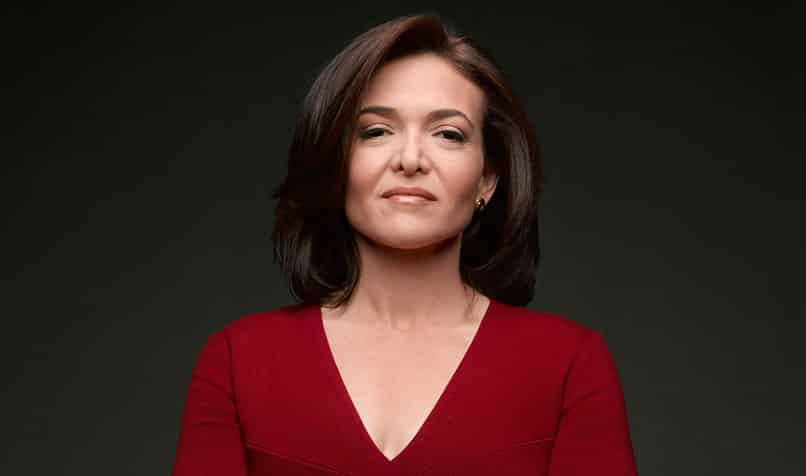 In 2007, Mark Zuckerberg met Sheryl Sandberg at a Christmas party and immediately realised her business acumen and hired her to work for Facebook.

And, unlike many decisions made at Christmas parties, this was a good one.

Her job was straightforward: make Facebook profitable. Given its present largess, it’s easy to underestimate how challenging this was (as Facebook is an essentially free product).

Since her employment, Sandberg has transformed Facebook from an under-cooked platform into a $432 billion titan.

Moreover, Sandberg is a friend to small business owners. She revolutionised Facebook’s advertising platform by designing it to promote any kind of businesses, regardless of size, and making advanced customer-targeted advertising accessible.

Sandberg is also a great advocate for female empowerment and created Lean in, a movement to support and empower women in the workplace. It doesn’t end there: Sandberg was the eighth member and first woman to be accepted onto Facebook’s board of directors. 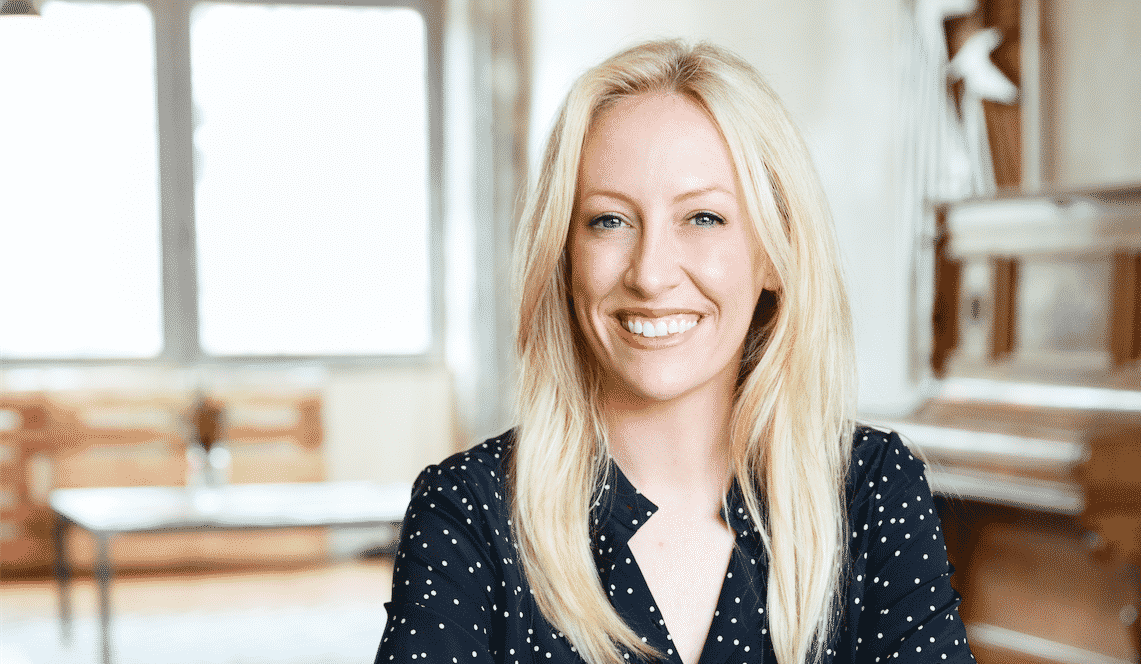 We’ve all heard of Eventbrite – most likely you’ve used the revolutionary ticketing service at least once to book a music concert, Comic Con or festival. Julia Hartz is to thank for this.

She co-founded the billion-dollar generating business in 2006 alongside husband Kevin Hartz. She is the current CEO of Eventbrite, which has been profitable since 2017.

That’s not to say Eventbrite didn’t hit bumps in the road. For years, the company ran on just three employees. In its early days, Hartz had to take sales calls in the middle of the night as they didn’t even start hiring until Eventbrite was in its fourth year.

When Eventbrite began to generate revenue (which is now quite substantial), its headcount ballooned 30 to 100 in less than a year. Now it boasts of 500 employees and is still growing.

Despite a rocky start, Hartz’ hard work has obviously paid off, and was recently voted one of the best companies to work for in San Francisco, and is an official partner of Facebook, MailChimp and GoldStar.

Not bad for a company who was once turned down by practically every venture capital firm in Silicon Valley for being too “unpromising”. 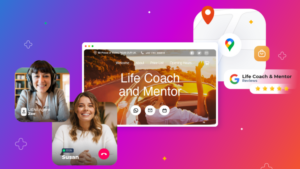 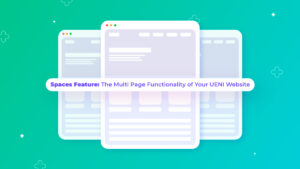 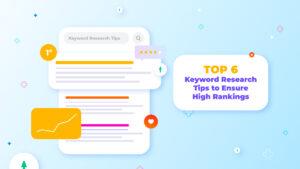 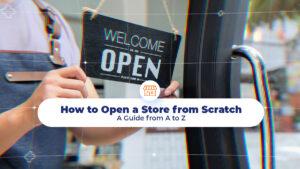 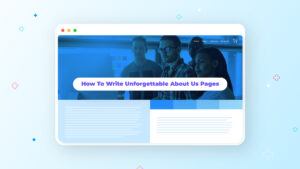 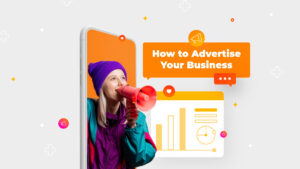 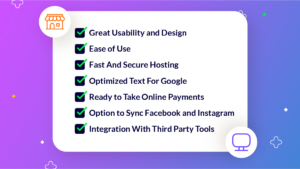 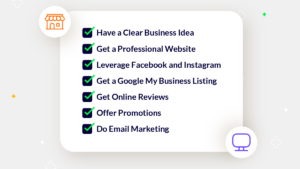