How telephones changed business and then changed into smartphones 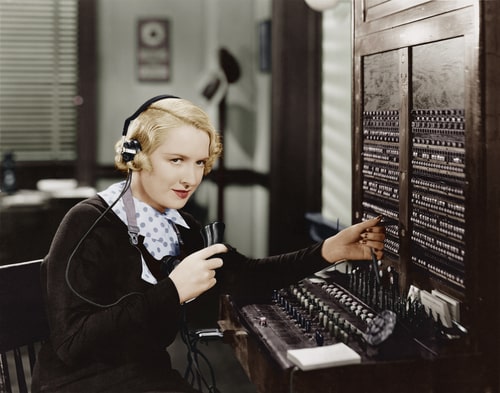 When Graham Bell first told his wife of his desire to invent a way to send noises across wire, she told him he was “talking nonsense,” and that “such a thing never could be more than a scientific toy”

But on 7 March 1876, Bell’s vision came true, and the U.S. issued a patent for his invention, the telephone.

And so its journey began; from the candlestick phone, which was separated into two separate parts for the ear and mouth, to the rotary phone, which required the caller to crank the dial around for every single digit of a phone number.

A scientific toy it certainly was not; nevertheless, progress was slow.

Answering machines, for example, didn’t become a standard feature until the 1960s. Portable phones didn’t make an appearance until the 1980s. For roughly a century, they stayed basically the same.

But then, with the invention of the mobile phone, these gadgets were launched on a high-speed trajectory, and exemplified faster technological innovation than anyone could have imagined (except maybe Tesla).

As phones got smaller, their impact on business got bigger.

The first portable phone, made by Motorola engineer Martin Cooper in 1973, weighed 1.1kg. Apple’s latest release, the iPhone X, on the other hand, weighs just 174g. And while the first portable phone was only good for calling people – or using as a doorstop – the iPhone X recognises your face, allows you to pay for something with one swipe, and recharges without any wires.

Most revolutionising of all: mobile phones provide portable access to the internet. That means we have the ability to instant message, video call around the world, and download myriad apps aimed to make life easier.

In the 1790s, the first iteration of the telegram carried dispatches for the war between France and Austria in a matter of hours. Who could have guessed then that when someone says “telegram” now, we assume they’re referring to the cloud-based, instant messenger app of the same name?

But not only are smartphones good for small-talk and selfies, they’re especially useful for local businesses, where the nature of the job means that one person often has to wear several hats. This is where apps can come in useful, to help with time management, project management, social media and streamlining payments.

In the time it took to receive a fax 20 years ago, you can clinch a big deal over instant messenger, start a hastag on Twitter and upload a video to target Facebook users, all from the palm of your hand.

But it’s not just business owners’ own phone activity that can be beneficial – it’s their customers’, too. 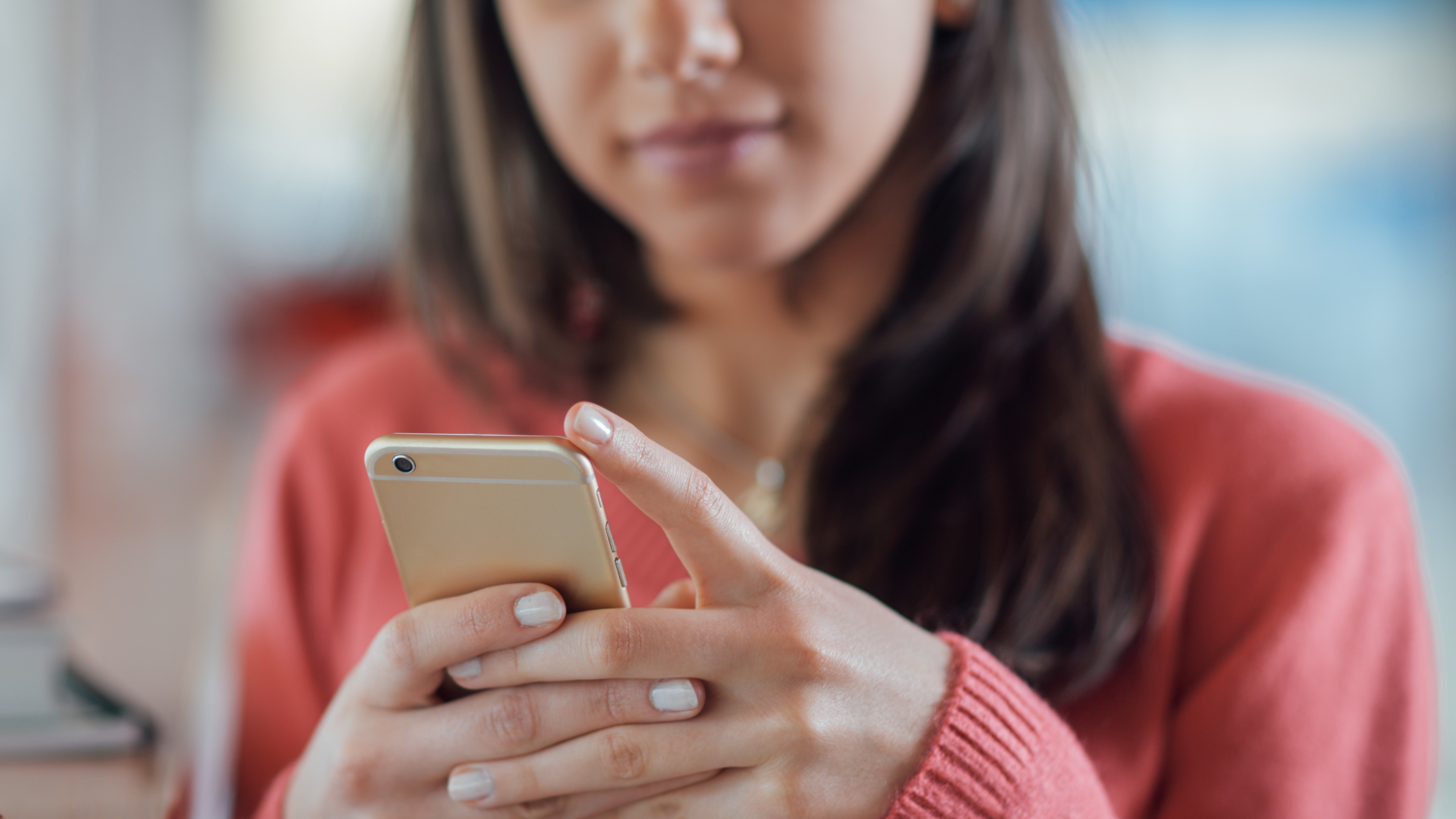 Phones now place your business in the palm of customers’ hands.

We’re all addicted to our phones. Three quarters of adults have a smartphone, and spend an average of almost three hours on their phones every day. Ninety-two per cent of us use our mobile phones to browse the internet, according to Google’s Consumer Barometer.

Moreover, 70 per cent hear about a product online, rather than any other way, before they go and buy it. This has sparked a seismic shift in how businesses operate, and revolutionised how customers and business interact with each other.

Word of mouth exchanged once a week at the local pub is now uploaded to Google and Trip Advisor in an instant, to live forever as a star rating, and an employee’s impression of their workplace lives online on Glassdoor for prospective employers to see. Positive reviews posted online serve as a free advert that never expires. And then there’s Instagram, which, for the service industry in particular, is a godsend; even a photo of a cup of coffee can amass thousands of ‘likes’.

The telephone has gone from a heavy handset used to make calls between two people, to a sort of Swiss-army device that connects us to the entire world.

Nowadays, smartphones allow people get their messages out clearly and creatively. They allow us to organise every aspect of our lives.

Are they merely a scientific toy? Well, we do rely on them for amusement.

But, increasingly, we rely on them for everything else we do, too.

Jessica Brown
jessica_e_brown
Jessica is a freelance writer and journalist. Her work features in Wired Magazine, The Guardian, Vice, and elsewhere.