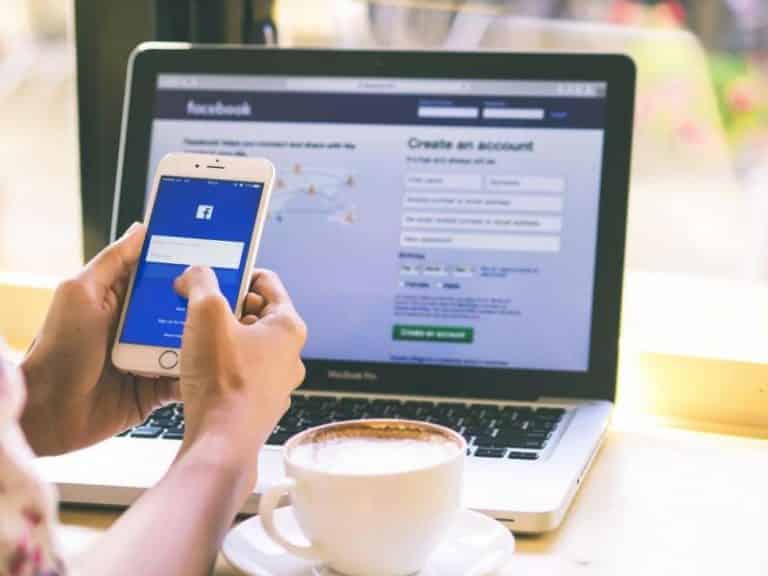 We humans are more than 7.6 billion beings, and 2.167 billion of us use Facebook. This makes Facebook the largest and (arguably) most important social network in the world, and also the most useful for local businesses looking to promote their services.

However, making attractive postings on Facebook is like a good recipe for cooking. You need to have the right ingredients and know when and how to add them.

As 90 percent of local businesses that advertise on the Internet only use Facebook, we’ve prepared a guide that explains how to use this platform well for this purpose.

How do I make a good post reach my target audience?

That’s the million-dollar question. The important part of the question is “good post.’’ And I ask, what’s a good publication?

A good post is one that is relevant to your audience. This means being very clear about who your message is addressed to.

Say you’re an electrician and you’re thinking of posting various tips to make your customers see you as an authority in your field. If that’s the case, then it won’t necessarily be a good idea to announce that you’ve bought a new van. Because: who cares?

However, if you’re running a removal company, that might be interesting for your customers to know.

There are several tips you can follow. Sometimes you can learn more from the mistakes of other professionals in the sector than from their successes.

For example, we’re all fed up with headlines like “5 ways to save energy that will blow your mind. The third made me cry!”

To tell the truth, Facebook has begun to penalize these publications by giving them a lower ranking. This type of posts are focused on the click bait, and, although it is true that they usually work (you can get high volumes of traffic with these tricks), the reality is that once your audience clicks and finds out that the content of the post was no big deal, they will be disappointed. And in the long run, this can mean a loss of followers.

Therefore, in order to make your customers even more loyal, it is always advisable to be honest and try to offer what you have promised in the headline. No exaggerations.

Writing an attractive post is not as hard as most people think. Of course, there are different ways to obtain the same result. We have put together some tips to have in mind when creating them.

Be succinct and go straight to the point

Studies show that a post of between 100 and 250 characters gets 60% more interaction than a longer one. You can use a character count to help you understand the length better: https://wordcounter.io/

Good Visuals Are Everything

ALWAYS add videos or photos when possible. Humans are visual creatures; you’d be surprised how much an image affects your brain. Posts with photos usually have 120% more interaction (and those with an accompanying video have 100% more, on average).

Use The Platform in Your Favour

When uploading a video, DO NOT USE YOUTUBE if you can avoid it. Instead, use Facebook videos. Why? Because Facebook videos play on their own, while Youtube videos force you to press play. And of course, the more plays a video accumulates, the higher it will appear in the ranking.

Videos, like posts, must be short. The ideal would be not to exceed 2 minutes.

Understand Your Customers and Your Competitors

Your audience is on the Internet at a certain time. It is logical to publish at such times, but sometimes it is advisable to do the opposite. After all, if your entire competition is on Facebook at the same time, it’s pretty hard for your posts to reach your audience (remember how edgerank works).

Asking for interaction usually works. But try not to do it directly, because this is not an election campaign. Asking questions to your audience often prompts comments (and if not, look at the end of this article).

There are some “magic words” that provoke more reactions than others. In general, they are all quite morbid (this does not speak very well of the human condition, honestly). For example, the verbs “kill” or “destroy” is a safe bet. And “kittens”, but don’t use that. Following the example of an electrician, a good headline would be:”5 bad habits at home that are killing your pocket”.

How do I get my posts to reach a big audience?

To determine what posts appear for each user and when, Facebook uses an algorithm called “edgerank“.

So, if not by chance, how does this algorithm work?

Edgerank is based on these three principles:

If your post is old, it will not be directly visible to your followers. Therefore, it is advisable to update the information you share from time to time, to boost the ranking of your posts. It may even be a good idea to re-post one that you are particularly satisfied with.

This is the calculation of interactions that a given user has with a given brand, but not the other way around. If the user constantly interacts with, let’s say, a musical instrument store, it is likely that the user will see more publications related to music, rock bands or music lessons. In addition, Facebook uses a tracker called “Last Actor”, which reports on each user’s last 50 interactions. This ensures that, even if the user changes the guitar for cooking lessons, they still receive relevant content on their wall. (In this case, posts with culinary themes.)

Facebook is clear: Commenting on a post is weighted much more than a like. Thus a post with many comments will “weigh in” more. This is to prevent things like a simple photo, which usually accumulates many more likes than comments, from appearing as relevant content for users. The idea is that a good posting should encourage your followers to comment on it. The more comments, the more weight. And the more weight, the more a given post climbs in Facebook’s internal ranking.

Does this mean that my posts may not be visible to my audience?

That’s exactly what it means.

In fact, Facebook has very strict limits on how many people your post can appear in front of.

For example, if your professional Facebook page has 1000 followers, your post will only appear in the newsfeed of 230 people on average.

Why is that? To avoid oversaturation.

Think about it: on average, each of us is exposed to 1500 Facebook stories every day. I repeat: every day.

From the new photos of your acquaintances on the beach to the advertiser who wants to sell a used sofa. Can you imagine if there was no limit? You could be sliding the screen down for hours watching only videos of kittens.

Now that we’ve shared some of our secrets with you, we’d like you to do the same. Tell us, what kind of strategies are working for you? 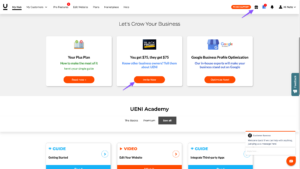 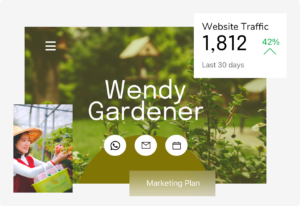 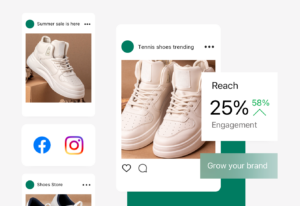 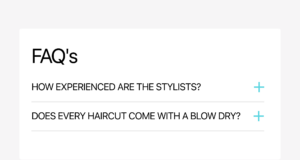 Custom Code is one of our hottest features, widely adopted on UENI websites. You can integrate countless third-party tools into your website by adding custom

Give your website a facelift with the new Advanced Layouts